LASIK is safe, effective and the results are permanent.

LASIK is a surgical technique that consists of creating a corneal flap with parallel faces held by a hinge. Then, surgeons use the excimer laser to reshape your cornea’s thickness and radius of curvature and therefore, its power.

LASIK surgery is fast; the procedure takes less than half an hour for both eyes. Surgeons apply local surface anesthesia by instillation of eye drops. LASIK is painless.

What eye conditions does LASIK treat?

LASIK can correct almost all refractive vision defects that glasses or lenses can correct (myopia, hyperopia and astigmatism):

Patients can benefit from a LASIK operation provided they are suitable. Contraindications related to a general condition are exceptional and ophthalmologic contraindications are rare (about 10 to 15%). Keratoconus, for example, is a contraindication that clinical staff will look for during the preoperative assessment.

ENJOY LIFE WITHOUT CONTACTS OR GLASSES

How do you know LASIK is right for you?

Refractive surgery (LASIK) is for all ametropic patients (nearsighted, farsighted and astigmatic) whose vision is well corrected by glasses or contact lenses but who wish to see clearly without optical accessories.

LASIK is an optional surgery of convenience. It is only for informed and motivated patients. The decision to have LASIK is personal, and the motivations include comfort, sport, aesthetic or professional.

FIND OUT IF YOUR EYES ARE SUITABLE FOR LASER VISION CORRECTION

LASIK is a surgical technique that consists, of creating a corneal flap (on the front surface of your eye) with parallel faces held by a hinge. Then, surgeons use the excimer laser to reshape your cornea’s thickness and radius of curvature and therefore, its power.

We create the flap, sometimes called a ‘hood’, in the superficial part of the cornea, using either the Femtosecond laser or (exceptionally) utilising a micro-plane (microkeratome). The flap has a circular shape, a diameter of 8.5 to 10 mm and a thickness of 90 to 120 microns (the average human hair follicle is 50 microns in diameter). The flap is held to the rest of the cornea by a hinge of 1 to 2 mm long.

Once we raise the flap, it gives access to the underlying stroma. We calculate the amount of substance (diameter and depth) of the cornea we vaporise from the stroma by the excimer laser (photoablation) by a computer. The surgeon determines the parameters to program into the computer during the preoperative assessment. After the removal of the tissue, we replace the corneal flap. The flap adheres spontaneously to the underlying cornea in a few seconds.

The LASIK procedure is quick. It takes less than half an hour for both eyes. We instil anaesthetic eye drops to numb the eye, so you don’t feel anything. LASIK is painless. It is not necessary to come on an empty stomach for this type of anaesthesia and intervention.

We most often create a flap with a Femtosecond laser. All-laser LASIK surgery is the modern technique. In this case, the procedure is as follows:

We place a device composed of an applanation cone and a suction ring connected to the femtosecond laser on your cornea. The create the flap, whose parameters (diameter, thickness, and the position of the hinge) we’ve pre-programmed, in less than twenty seconds.

Rarey, we create a flap with a microkeratome. In this case, we place a suction ring on the cornea that serves as a guide for a micro plane.

The second step is refractive and corresponds to the corneal remodelling (or photoablation) with the excimer laser. This remodelling is entirely painless but can cause a particular odour due to the evaporation of the corneal tissue. The duration depends on the degree of ametropia to be corrected, but the photoablation does not exceed 1 minute.

Throughout the laser treatment, you must stare at a light spot. Doing so is not difficult. However, if you stop staring, a safety device (eye-tracker) servo-controlling the laser beam flies into action and will follow the movements of the eyeball or interrupt the treatment if the deviation is too significant.

Step 3: Repositioning of the flap:

The surgeon manually repositions the corneal flap after rinsing the interface. The flap sticks to the full plane in a few seconds. No suture is necessary. 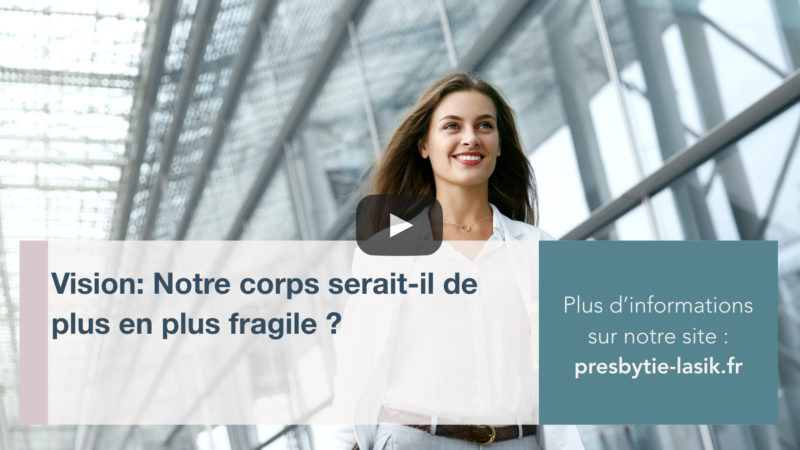 What is LASIK? What is monovision?

LASIK is the surgical laser correction of all vision defects. The video explains this technique. It also helps to correct presbyopia using monovision. Monovision is the fact of making the vision of the two eyes compensate with an eye that will see from a distance and the other which will see closely. 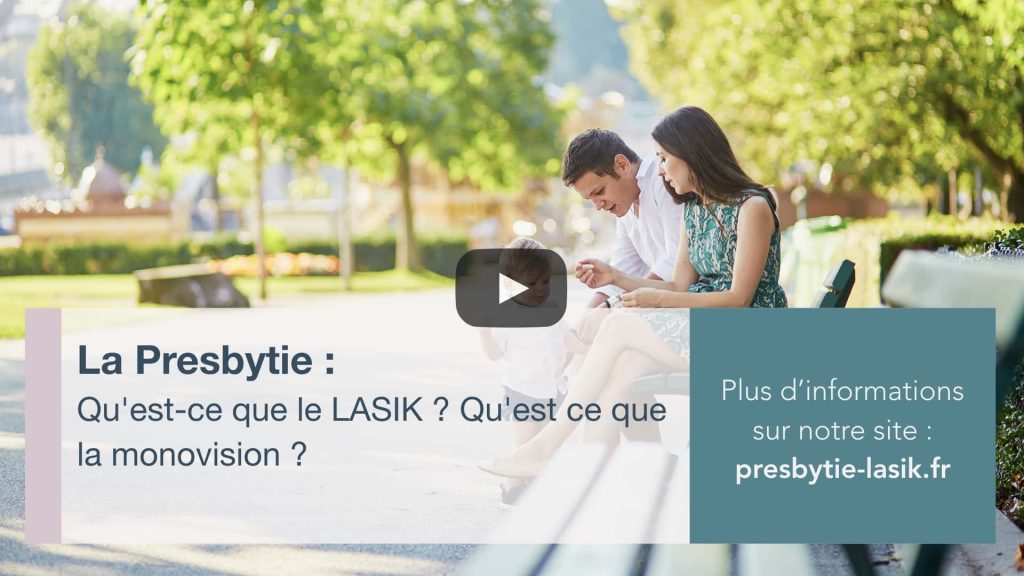 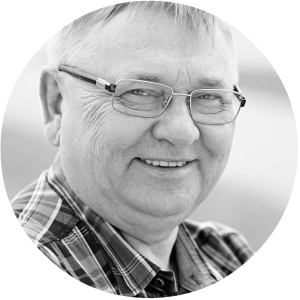 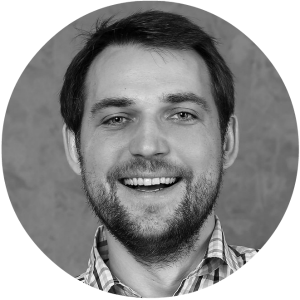 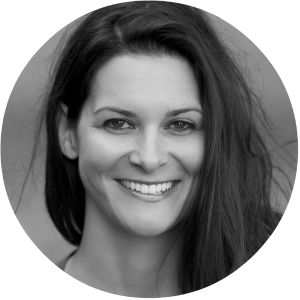 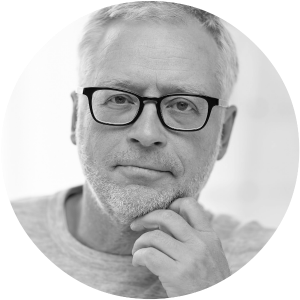 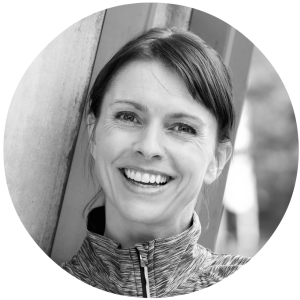 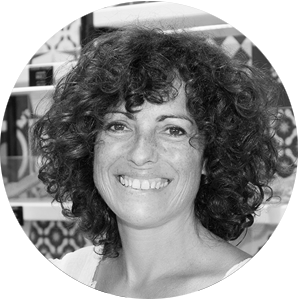 DISCOVER WHETHER YOU ARE SUITABLE FOR LASER EYE SURGERY